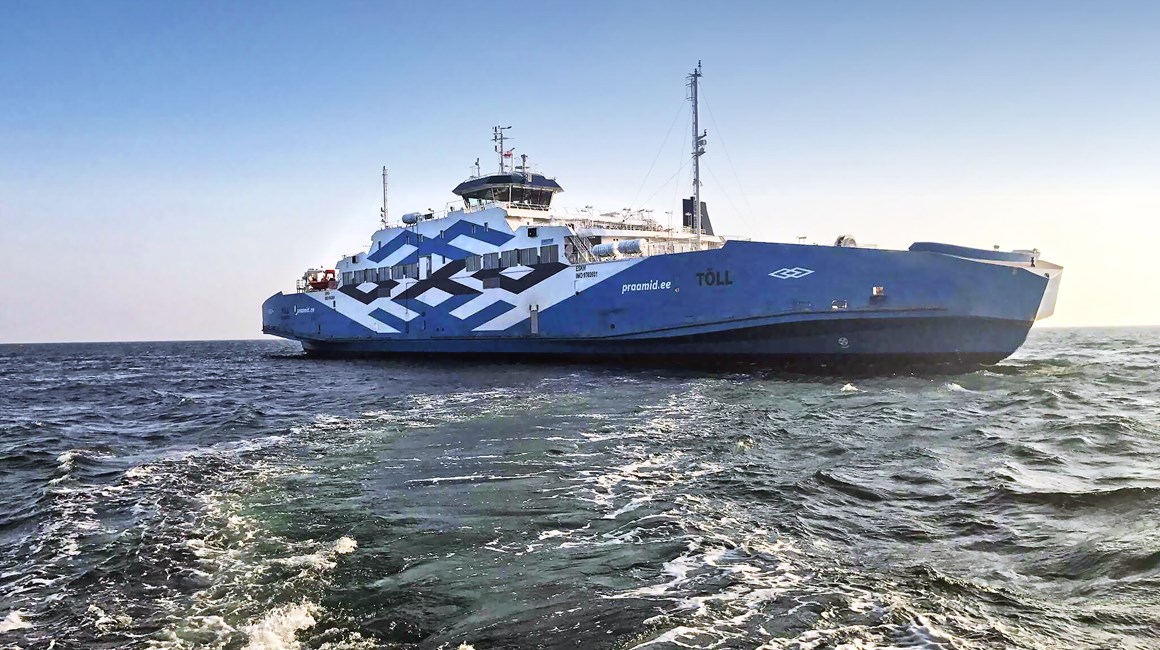 The ferry operator TS Laevad, a subsidiary of the listed port Company Tallinna Sadam, operates the ferry routes between Western Estonia’s major islands and mainland. The upgraded hybrid-ferry, serving the Virtsu-Kuivastu route, is expected to reduce the consumption of diesel fuel by one fifth as a result of the hybridization project. The peak-shaving hybrid solution is designed by LMG Marin and the battery banks are supplied by Corvus Energy.

‘We have been in close contact with TS Laevad, LMG Marin, Corvus Energy and Baltic Workboats during the sales process’ says Fridtjof Erichsen, Regional Sales Manager in Norwegian Electric Systems.

The conversion work will take place in Q4-2019, and according to the agreement, Tõll will be sailing on battery power latest by February 2020. Based on a successful project, the technology will be deployed on all 4 new environmentally friendly electric ferries operated by TS Laevad.