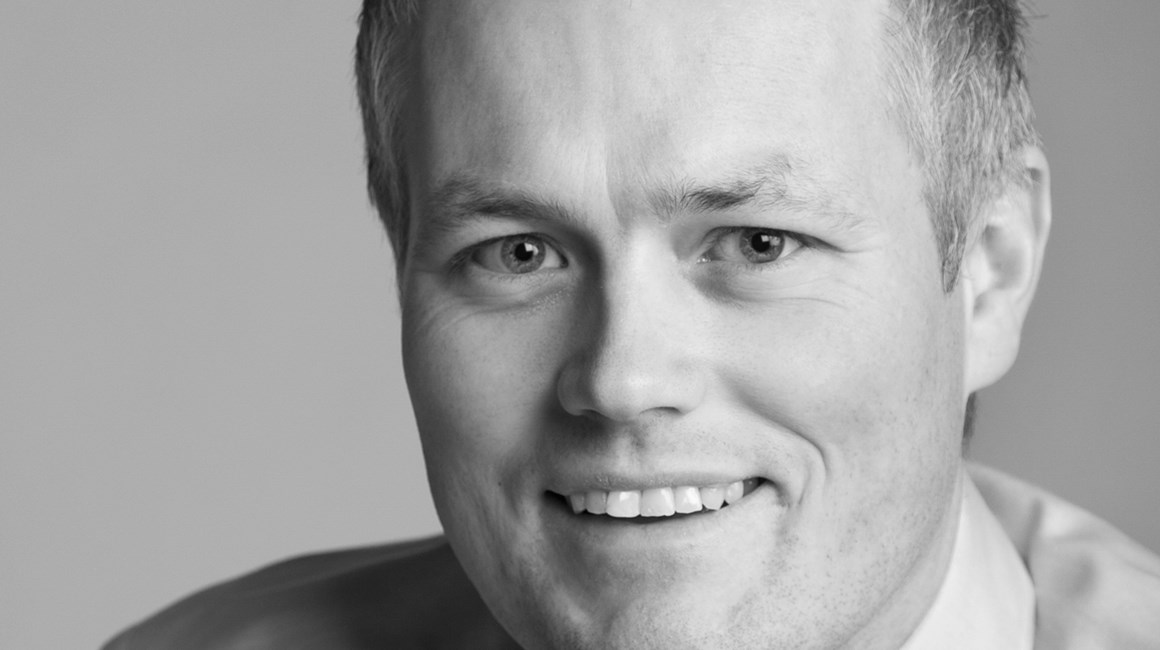 Odd Gunnar Kleppe has worked for NES since March 2018, and has been EVP since March 2019. In his time at NES, he has played an important role in the merger between Norwegian Control Systems (NCS) and NES, and in building an organisational structure, competence, structures and tools that have given the company a strong foundation for delivering high-quality products to its customers. With Odd Gunnar at the helm, NES has also developed and delivered new products and services in energy optimisation and control and has established itself as the leading supplier of zero emission solutions for ferries and other vessel types.

NES’s priorities in the time ahead will be to realise its ambitious goals and strategies for continued growth and development with new products in existing and new market segments. Odd Gunnar says that the company is now set to enter a new phase, and that the top manager will need a different type of expertise. Odd Gunnar, whose strengths are technology and system development, therefore wishes to make his position available to a someone who can focus more on the company’s further commercial and strategic development.

The board of directors of NES has appointed Johannes Tveit as the acting general manager / EVP. Tveit has worked for NES since 2012. The work of recruiting a permanent EVP will commence.

Johannes Tveit comes from the position of head of NES’s service department. He has previously held the positions of project manager, head of products and technical manager.