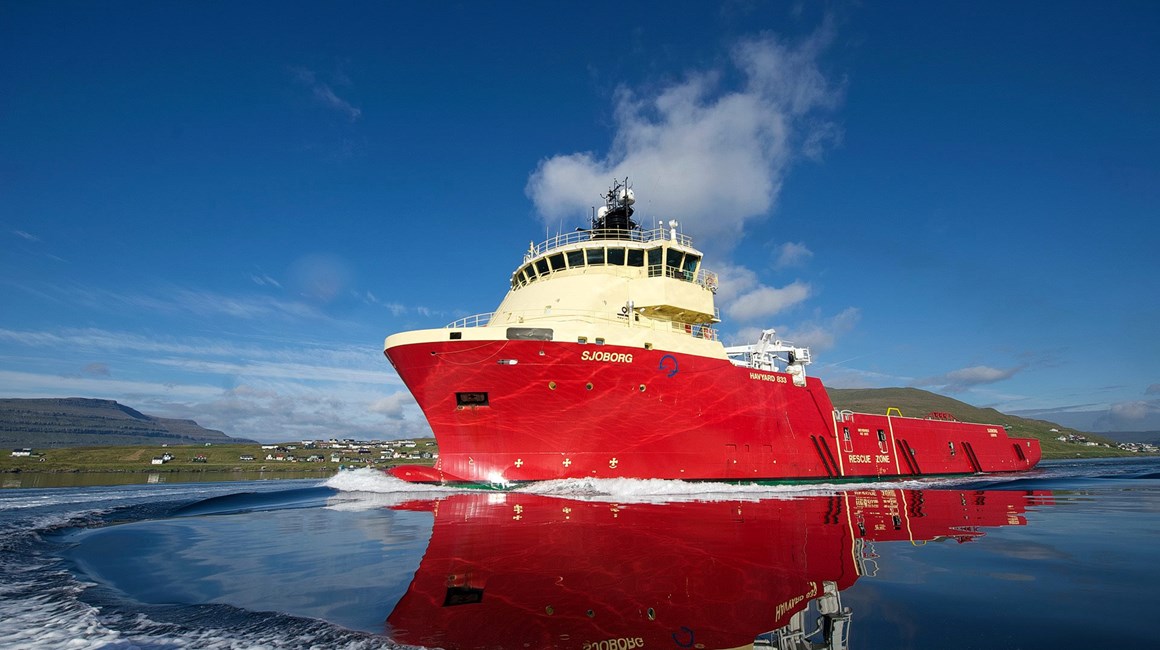 The PSV vessel Sjoborg currently on a 5 year contract with Equinor, operates in the North Sea with base in Florø on the North-West part of Norway.

The vessel is equipped with a diesel electric propulsion system, in addition to automation system and Bridge design from NES. In 2018 the vessel was retrofitted with a Quest® Energy Storage system with a 565kwh battery pack and a 1500 kW micro-grid connection to the existing AC MSB , in order to meet requirements from the Tender issued by Equinor - obtaining Battery Power notation from Class. NES was responsible for system integration and delivery off the Battery container in addition to other necessary integration and software update on IAS/PMS and switchboards.

The PSV operates as much as 30% in DP mode supporting the Offshore platforms with goods and other support. In this mode the vessel has most advantages with the use of the battery system, with approx. 20% reduction in Fuel consumption. Operating the switchboard with a close bus tie, and reducing the number of engines running, the battery system ensure reduced emissions but also reduced cost for the charterer. The size of the battery system is dimensioned with a safety aspect ensuring that the vessel can abort a DP-operation and move into a safe zone outside the platform within 15 minutes.

During calm weather condition, while the vessel is in standby mode, the use of the battery-system also reduces the fuel consumption, due to only one required diesel generator running. . In addition the Battery system can be used when the vessel is in harbour, either self-supplied or in combination with shore power if available. As an example Sjoborg used  2,2 – 2,4 m3/pr. day in fuel before the retrofit. After the retrofit with batteries, the consumption is 1,6-1,8m3/pr. Day, says the Johan Sigurd Fjallsá the technical Manager at Skansi Offshore.

Picture of the battery package to Sjoborg

An important aspect for the Owner is the reduced maintenance cost for rotating machinery. It is anticipated that the Owner will save as much as 15.000-20.000 EURO a year, and the regular yearly maintenance work can be postponed due to decreased running hours. Skansi Offshore anticipates about 15.000-20.000 reduced running hours over a ten year period.

Making the system optimal for the vessel , through feedback from Owner, understanding the operational profiles and optimizing the software has been important for NES. The dialog between Owner and NES during the past two years have been excellent and both parts enjoy to see the new technology implemented – ‘contributing to the reduced emission and increased knowledge about hybrid solutions’, says General Manager Sales at NES , Svein Ove Farstad.

We see an increased demand for greener solutions for offshore vessels. NES are working with battery technology in many segments, and gaining experience from systems that have been in operation for several years. This is useful for potential new projects. It is NES mission to offer a customized system for each vessel, understanding the importance to deliver competitive solutions for the owner. That’s what we call Energy Design.