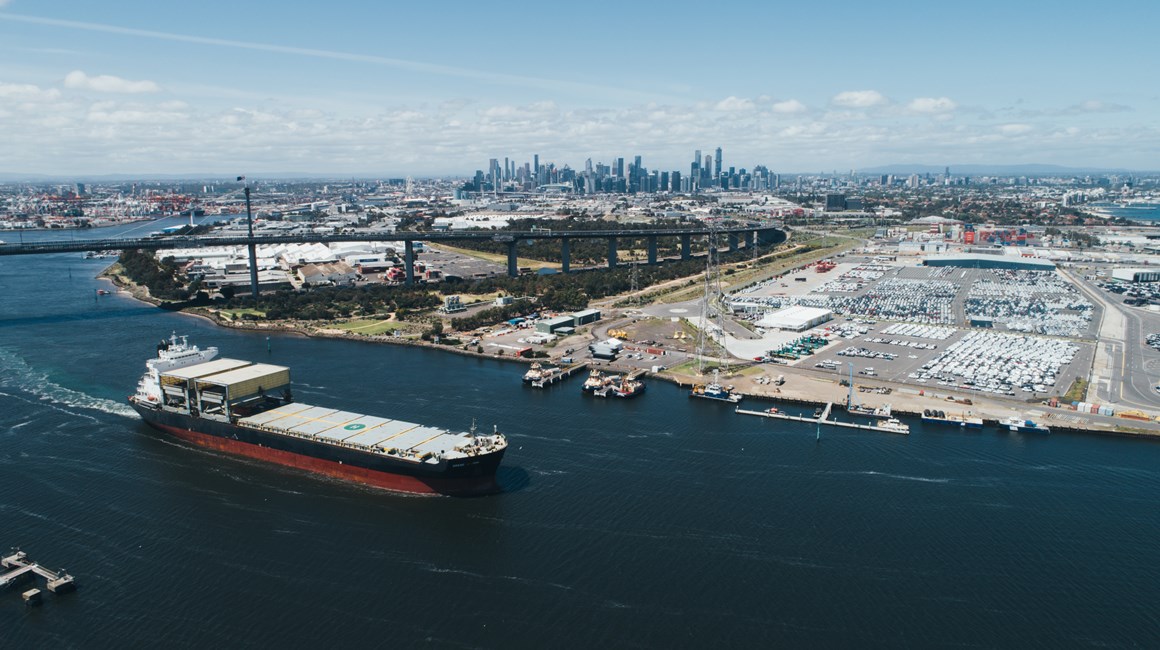 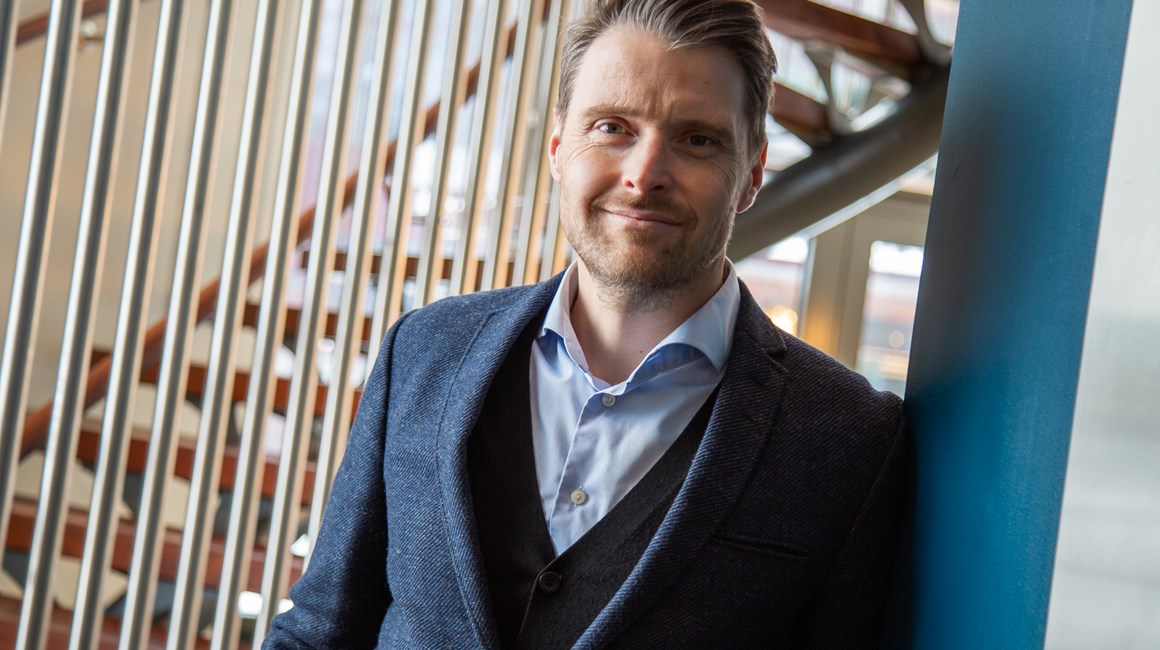 Gearbulk is replacing one of the EMU Arrow’s old gantry cranes with a new and more efficient electric jib crane.

“Gearbulk has actively advocated for increased global regulations of CO2 emissions in the shipping industry. This crane conversion, along with the installation of a containerized battery system, is one of many activities we undertake to both ensure an even more efficient running of our fleet, as well as reducing our impact on the environment to a minimum,” says Ketil Andreassen, Managing Director at Gearbulk.

Under the contract, Norwegian supplier NES will act as system integrator and deliver the battery system to the new jib crane, including the container and the battery charging system. NES has not disclosed the value of the contract.

Until now, the gantry crane in question has been powered by three diesel driven auxiliary engines. Through installing a batterized container system, the new JIB crane can be operated by only one auxiliary engine – in combination with the battery. By installing the battery, the vessel will also benefit from the peak shaving effect, as the auxiliary generator continuously will be able to run at an optimized load. As an added bonus the battery will also be recharged by utilising the return power during cargo operation.

"Hybridisation of the new crane is a highly efficient method of both reducing operating expenditure and harmful emissions to air. Particularly local particle emissions will be reduced when you run one instead of three auxiliary diesel engines, but fuel consumption and CO2 emissions will also be reduced significantly,” says Stein Ruben Larsen, senior vice president of sales at NES.

NES, which is a subsidiary of Oslo-listed HAV Group ASA, will design, assemble, and test the systems at its headquarters at Godvik outside Bergen, Norway.

The battery system, and the new crane, will be fitted to the vessel when she is next in drydock, most likely to be mid 2022 when EMU Arrow will undertake her next five-year classification survey.

“We are delighted that Gearbulk has chosen our battery technology to realise significant cost and environmental benefits. Shipowners and the supplier industry share a common responsibility to make the shipping industry greener, and this crane hybridisation initiative is a small but meaningful and profitable step towards this,” says Geir Larsen, managing director of NES.