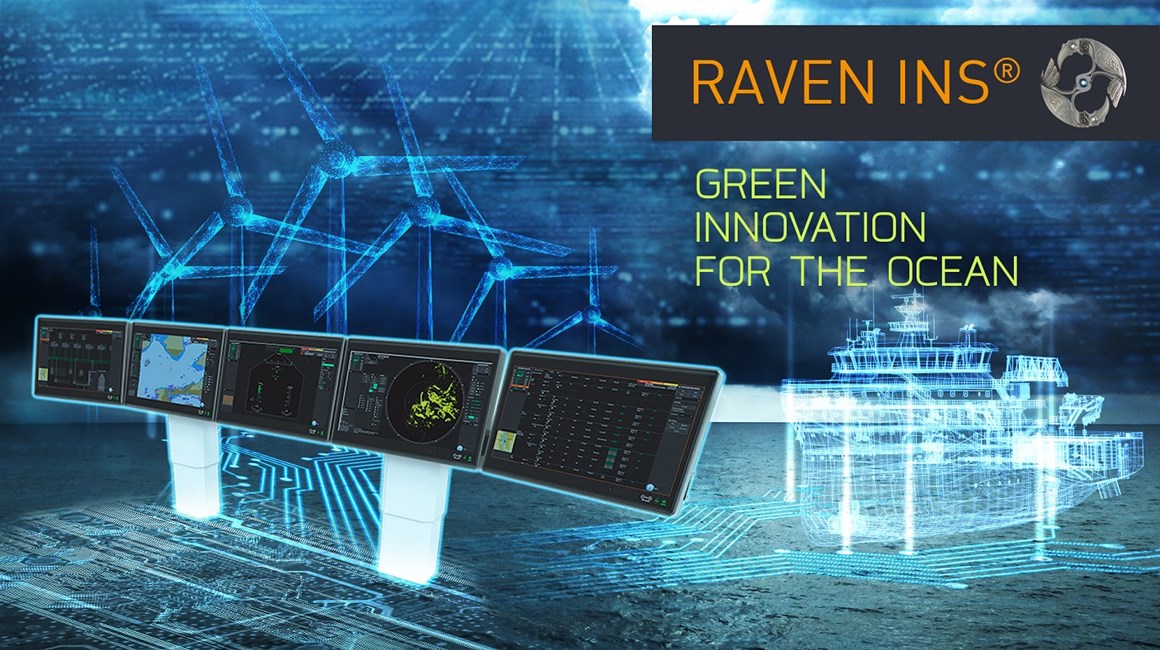 Geir Larsen, CEO of Norwegian Electric Systems (NES), says offshore wind power represents an important sector for his company, which has now secured its 11th delivery to a vessel for this market.

“We offer shipowners forward-looking solutions which enhance safety and energy efficiency as well as a smaller environmental footprint,” he says. “That’s particularly suitable for an offshore wind service market which generates renewable energy.”

The Rem Offshore newbuild will be a hybrid vessel, where NES is supplying the energy design and system solution with a battery pack. Its delivery also incorporates opportunities to expand with an even larger battery pack in the future.

“This battery pack means that the ship can reduce diesel consumption and thereby cut its CO2 emissions substantially,” explains Larsen. “Our experience with comparable solutions shows that the vessel could achieve savings of about 20 per cent when operating with DP2 dynamic positioning.

“These cuts will be even higher when it’s berthed. In addition, the owner will secure savings on maintaining the diesel engines since their running hours will be reduced.”

The ship and the NES solution will be ready for installing a 10MW battery pack which permits running with zero emissions when operating at an offshore wind farm. This pack will be charged via a buoy once such infrastructure is in place. Space is also allocated for future installation of fuel cells.

The Rem vessel now being outfitted at Green Yard Kleven will also be the first support ship for offshore wind power to adopt the fully integrated RAVEN INS® integrated navigation system from NES.

The RAVEN INS® is the world’s first type-approved bridge solution to be based on a specially developed integrated computer system, rather than being put together from different software components.

The bridge will be specifically tailored to the Rem vessel and the operations it is due to carry out, which enhances safety and is adapted to future requirements and needs – such as coordination with land over data capture, and remote monitoring of expanded user and operational support, for example.

“In the longer term, this will give better insight into energy consumption and provide the basis for more energy-efficient operation, which in turn reduces the environmental footprint and operating costs,” says Svein Ove Farstad, sales manager for Smart Control at NES.

“An integrated navigation system really comes into its own on this type of vessel, with a bridge environment containing many different operator stations which calls for optimal interaction between systems and operators.

“We’re looking forward to working with a local yard and delivering the best of our technology to a bold shipping company, and to seeing the ship come into operation.”

“We’re proud to be getting the first offshore wind service vessel with the RAVEN INS® from NES,” says Ronny Pål Kvalsvik, technical and purchasing manager for Rem Offshore. “This will give us opportunities to incorporate new functionality as the technology continues to develop.”

Larsen says that the turnkey solution is the result of an interaction within the west Norwegian maritime cluster between the needs and challenges set by owner and yard and the ability of NES to convert these into good solutions in cooperation with the ship’s designer.

“Through this interaction, we’re delivering a system which will give the shipowner a good tool for many years to come,” he adds.

NES is a company in Norway’s HAV Group ASA, with its head office in Bergen and branch offices in Ålesund and Egersund. Established in 2009, NES has delivered energy design and smart control solutions to more than 90 vessels so far.

The company is a key player in the maritime green shift, delivering to no less than 18 zero-emission vessels and more than 20 hybrid vessels with a total battery capacity of more than 70MW – corresponding to 1 500 electric cars. That represents a substantial contribution to lower CO2 emissions.