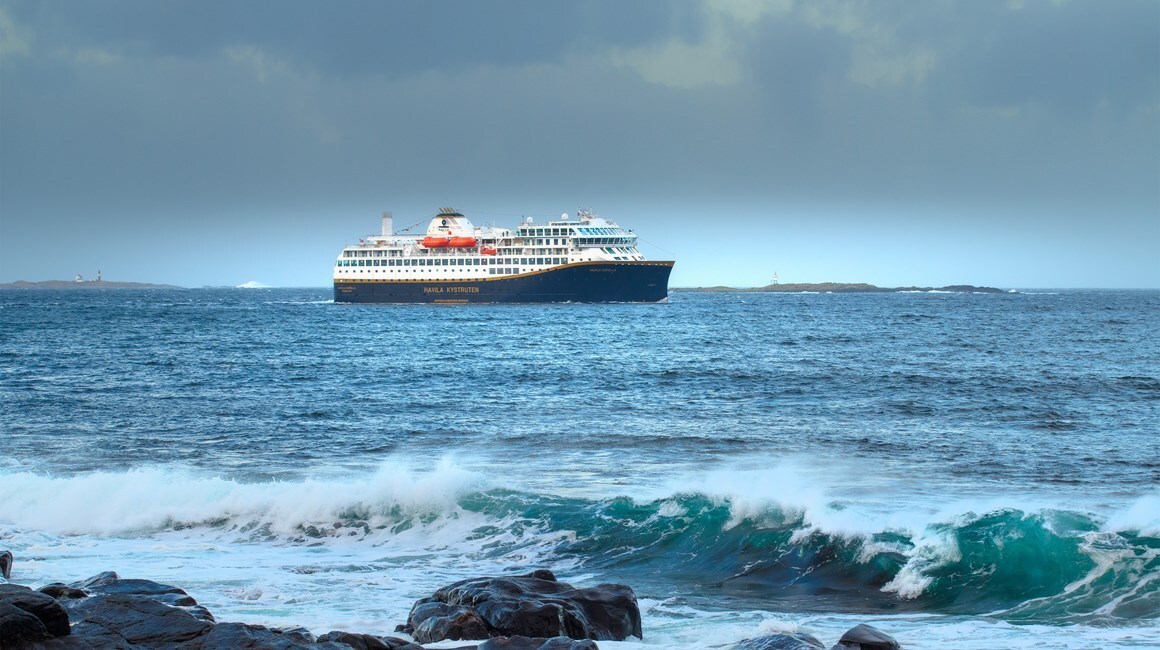 - We have been involved in developing and delivering a number of solutions that together enable this vessel to sail the most environmentally friendly voyage along the Norwegian coast, says Gunnar Larsen, CEO of HAV Group ASA, which is headquartered in Fosnavåg, Norway.

Norwegian Electric Systems congratulates Havila Kystruten with the award «Next Generation Ship Award» and we are grateful for the opportunity to take part in the development of a future-oriented ship such as Havila Capella.

HAV Group's subsidiaries HAV Design AS, HAV Hydrogen AS, Norwegian Electric Systems (NES) and Norwegian Greentech AS have all contributed to «Havila Capella».

– The battery enables Havila Kystruten to sail emission free in the world heritage fjords years before the government's demands take effect, says Gunnar Lars, CEO of HAV Group AS, the parent company of Norwegian Electric Systems.

The propulsion system of Havila Capella is prepared for installation of next generation technology, with the use of hydrogen and fuel cells. With hydrogen energy the ship will sail most of its route between Bergen and Kirkenes without any emissions.

Together with Havila Kystruten, HAV Design and HAV Hydrogen, we are developing a high capacity hydrogen energy system. The project is called FreeCO2AST, and is financially supported by Forskningsrådet, Innovation Norway and Enova, including research institutions Sintef Ocean and Protech.