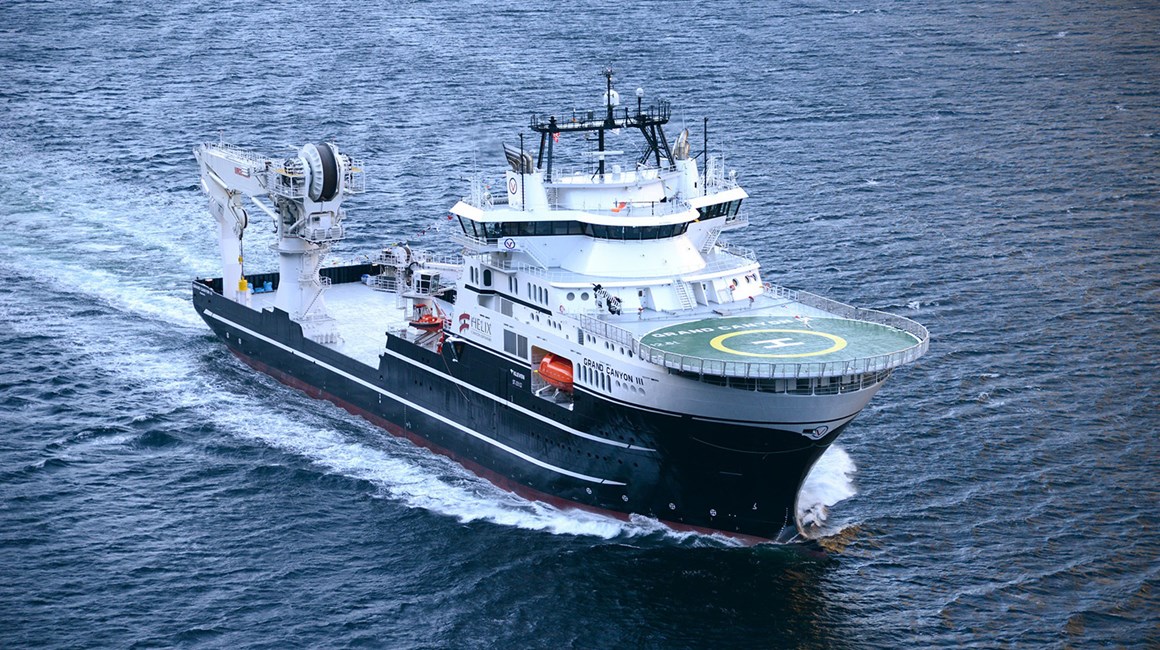 “The demand for retrofitting battery power on board offshore vessels continues to grow as many shipowners, such as Volstad Maritime, are dedicated to reducing their carbon footprint. Lower operating expenditure through reduced fuel consumption is an additional, attractive benefit,” says Egil Bremnes, sales manager at NES.

NES, which specialises in sustainable energy design and smart control, will provide the equipment to the Grand Canyon III in connection with a vessel upgrade in early 2023. The company will manage the project from its headquarters in Bergen, Norway. NES has not disclosed the value of the contract.

“Installing the battery pack as a container-based solution can be very cost-efficient for vessels since you do not need to build a dedicated battery room”, says Trond Volstad, project manager at Volstad Maritime.

“Delivering the battery system in dedicated containers will also allow us to conduct extensive testing of the equipment prior to delivery. This means that the yard stay can be shortened correspondingly, allowing the vessel to return to operation as quickly as possible,” says Egil Bremnes.

Grand Canyon III is a 127.5 long and 25 metres wide offshore construction vessel. It is equipped with a 250-tonne offshore crane. Following the upgrade to battery power notation in early 2023, the vessel will enter a five-year charter with Helix Energy Solutions.

Volstad Maritime, headquartered in Aalesund, Norway, was one of the first offshore owners to achieve the ISO 50001 accreditation for Energy Management Standard. Installing batteries on board Grand Canyon III will take these efforts another step forward.

NES is a subsidiary of HAV Group ASA, which is listed on Euronext Growth Oslo. NES operates in Bergen (HQ), Egersund and Ålesund in Norway, and Istanbul, Turkey.