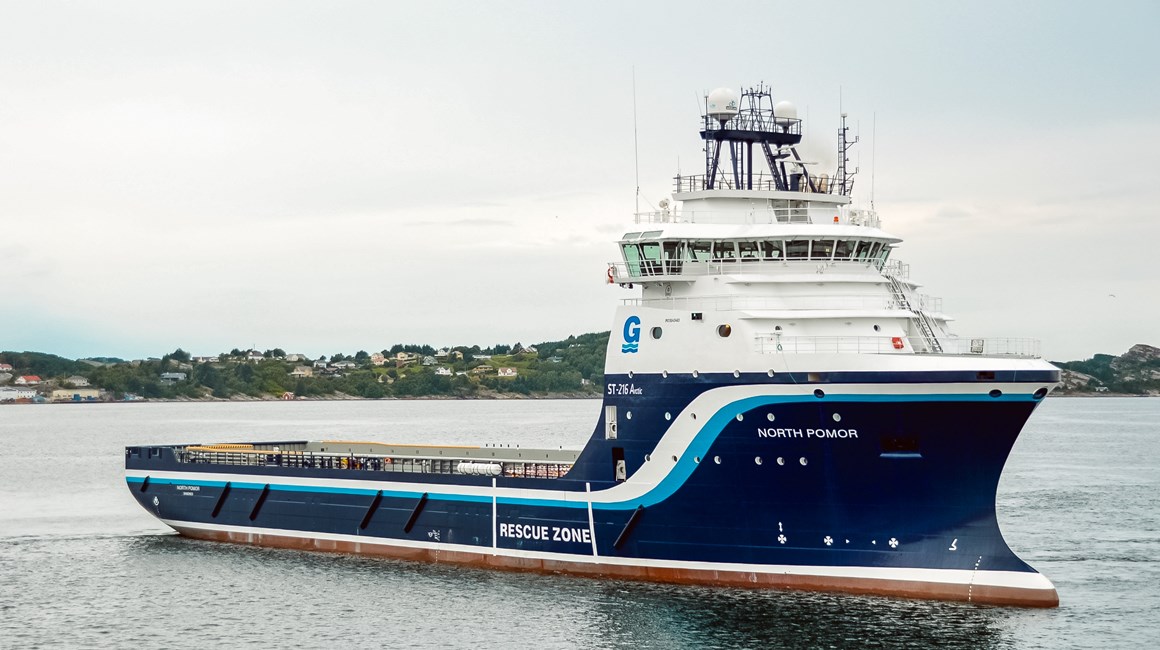 Norway-based NES, which specialises in sustainable energy design and smart control, will provide the equipment to the North Pomor in connection with a forthcoming vessel upgrade. The PSV North Pomor was built in 2013 and is already equipped with diesel-electric propulsion.

NES will utilise competence across its Norwegian facilities in Bergen (HQ), and Ålesund to design, assemble and test the battery package and control system, which will be delivered in the third quarter of 2023. NES has not disclosed the value of the contract.

The contract has been placed by Tidewater Rederi AS, which is part of Tidewater’s Norwegian operation. North Pomor sails under the Norwegian flag.

– Authorities and societies all over the world expect the offshore industry to reduce its carbon footprint. Retrofitting a battery package on board a vessel is a quick way to cut emissions. Moreover, installing a battery package reduces fuel costs and operating expenditure, while also enhancing system reliability on board. This also explains why we are experiencing increased interest in battery retrofits on board offshore support vessels, says Egil Bremnes, sales manager at NES.

Tidewater owns and operates one of the largest fleets of offshore support vessels in the industry, with over 60 years of experience supporting offshore energy exploration and production activities worldwide.

NES is a subsidiary of HAV Group ASA, which is listed on Euronext Growth Oslo.